How Technology Has Evolved During My Working Life 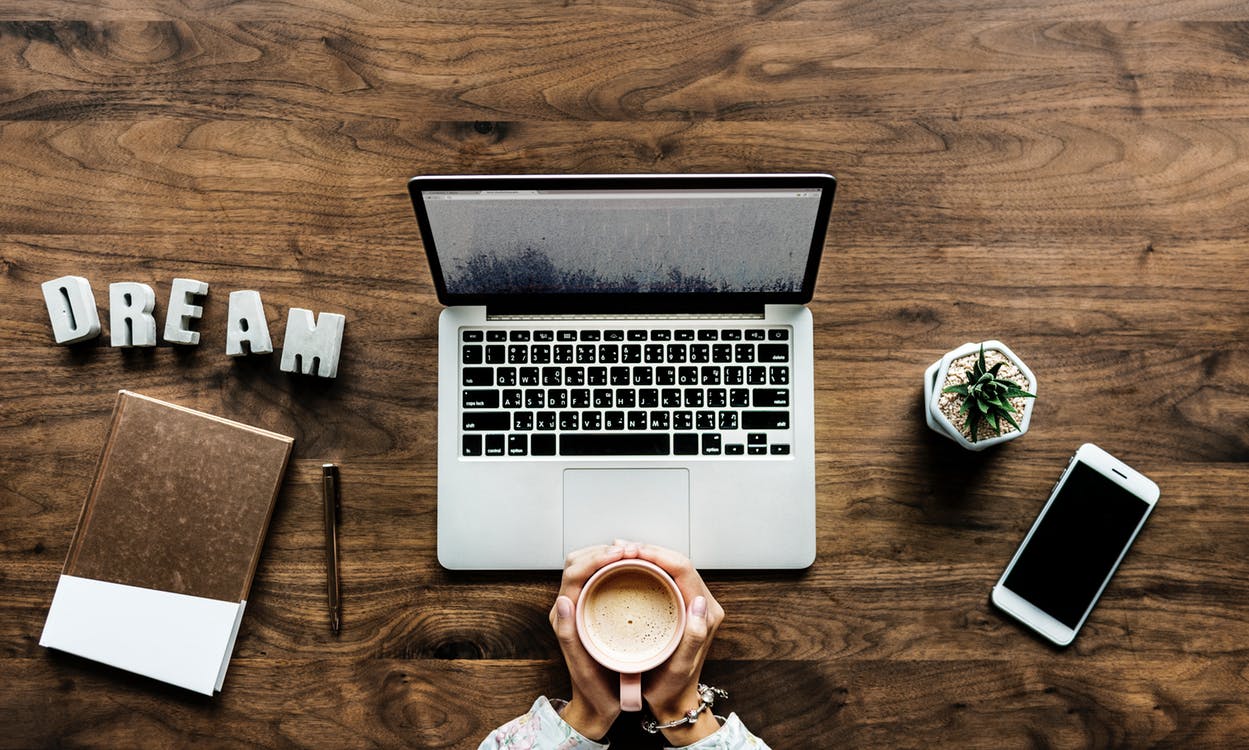 As I near the (hopefully) middle of my working life, I often look around me and think about the changes that I have experienced, from my first job delivering newspapers until my current job as a business writer. I am currently in my mid-forties and although I don’t consider myself old, I have been around long enough to have witnessed and experienced vast changes in the world, especially regarding technology.

When I first started my paper round in the early 80’s, we were still a few years away from the creation of the world wide web, and even further away from its mass use. Alongside television and radio, newspapers were one of the main sources of news. What a difference it is today. Information was not as widely accessible and convenient to obtain, and I feel this made us more influenced by these few media outlets. However, there most likely wasn’t as much fake news going around either.

In my teenage years, I saw the rising use of the internet come to the fore. This, and I think most people my age will agree, was probably the biggest technological change I had ever experienced. No longer was I regularly heading to the library to gain information from, nor the encyclopedia CD’s that brought a vast amount of information to my then internet-less computer. No, once the internet became prevalent, I felt the world around me began to rapidly change. Suddenly I found myself being able to withdraw money from my bank account without having to brave the queues in a bank, and soon enough after, I was able to make in-store purchases without having cash on me!

As I began my career as a business writer, the internet had allowed me to research and communicate via email with prospective clients worldwide. At the time I was not phased by these rapid developments, too engrossed in taking advantage of all the resources I could get my hands on, to produce the best work and earning more money. Menial tasks such as booking meeting rooms suddenly became just a matter of pressing a few buttons thanks to my employer’s room booking software. In hindsight, this reduced my communication with secretaries who were once a more integral part of the workplace.

With the progression of my career, I feel there has yet to be such a huge technological development as big as the creation of the internet, although the incremental changes have enabled big improvements. Rapid internet speeds and the prevalence of smartphones and wi-fi now mean that many jobs can be performed remotely, and by the looks of things, cash will soon become obsolete, potentially being replaced by cryptocurrency.

Judging by the way technology has been evolving during my working life, it is only a matter of time before artificial intelligence (AI) begins to take over most of the jobs that have been performed by humans for decades, or even centuries. Personally, I expect, and maybe even fear, that my current job will no longer be performed by humans by the time I retire. Maybe even sooner. I feel, therefore, it is essential that the new incoming as well as current workforce, learns to be flexible with and open to expanding their skillset and do not rest on their laurels.